On Tuesday the 26th of January, Terrain Tamer’s Allan Gray made the Australia Day 2021 Honours list and was awarded a ‘Medal of the Order of Australia (OAM)’ for his service to the community through social welfare organisations.
For over a decade the 4WD industry icon has been involved with the St Vincent De Paul Society Soup Van service.
He is well known for volunteering each week and says he has met some fantastic people on the street during this time.
When COVID-19 arrived in Australia, regulations restricted the 86-year-old from being able to continue his weekly routine supporting Vinnies in 2020.
It wasn’t until the beginning of this year that he was able to visit his friends again and he is once again encouraging others to go with him, so they too can see the other side of homelessness.
With his hard work and selflessness showing in everything he does, Allan is truly deserving of such recognition and hopes that his actions can one day be forwarded on.
“I feel almost selfish, as I gain more from going out and looking after these people than what I can really give them,” Allan said.
“It is a hidden part of life that the average person doesn’t see, and they care but we need to show them how.
“I don’t let anyone walk past the van without talking to them, as I want to educate them about what we do and I want them to know the real stories.
“We are not only feeding people, but we are educating the local community about what happens.
“Often, it is a time to talk, hug and cry with people which I have done many times, as it’s not often just about the food as it is about spending time with them and treating them just as though they’re another human being.
“I’m tucked up in my warm bed complaining about my sore toe and they’re on the street telling me they’re managing quite well, yet it’s pouring with rain.
“Vinnies has not missed a night in about 45 years, they go out in some shocking weather. Before we had proper clothing, we used to use plastic bags and cut holes to wear them on our heads.” 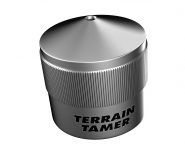 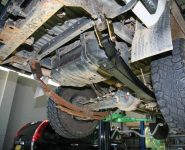 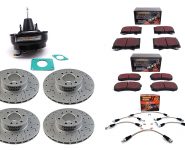 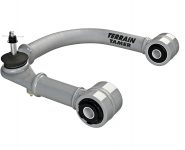