Three awards were presented during a virtual conference

CoolDrive Auto Parts has recognised its top-performing branches for 2020 at its annual Branch Manager Conference.
The conference was held virtually instead of at its original location of Bali, with over 50 people tuning in from across Australia and New Zealand. Measured on several performance criteria, the CoolDrive Branch of the Year awards are split into revenue turnover and regional categories. 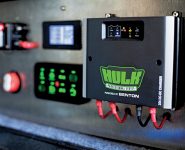 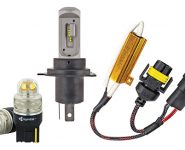 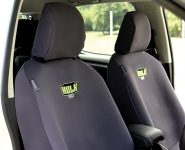 PROTECT YOUR 4WD WITH HULK 4X4 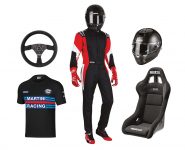