The Foundation has been developed to assist employees and communities in need, allowing GPC Asia Pacific to continue to support a number of charity partners whilst also rallying behind a range of special causes throughout 2020.
Earlier in the year, as Australia suffered through its worst bushfires on record, GPC Asia Pacific was able to raise over $300,000 to support organisations assisting impacted communities.
In October, the Repco crew threw their support behind Tyrepower during their recent Prostate Cancer awareness campaign, donating $25,000.
And despite an unprecedented global pandemic, the Repco and NAPA teams were able to continue to support their long-standing charity partner, The Starlight Children’s Foundation and to commence a new partnership with the newly established LifeChanger Foundation.
NAPA, which includes the heritage businesses, Ashdown Ingram, has been a proud partner of The Starlight Children’s Foundation for more than ten years. A key feature of NAPA’s philanthropic calendar is NAPA’s “Troppo Day” sales events in February and October, which this year raised more than $75,000 for The Starlight Children’s Foundation.
At the onset of the COVID-19 crisis the NAPA team also volunteered alongside EB Games to create 4,300 gift packs for the Starlight Children’s Foundation which were distributed to sick children via GPC Asia Pacific’s logistics team.
Supporting The Starlight Children’s Foundation is also a feature of Repco’s year, and between support of Starlight Day in May and a Battery recycling program, the Repco team were able to raise over $80,000. A Christmas campaign is also underway, with the first $10,000 of customer donations being matched by Repco.
This year GPC Asia Pacific also commenced a new charity partnership with The LifeChanger Foundation which aims to build more resilient teenagers by empowering them through positive self-identity, identifying and developing inspiring community mentors, and supporting, sustainable, connected communities. Eight hundred team members across the GPC Asia Pacific group took part in the KMs4Kids challenge in September, raising over $25,000 – enough to cover the cost of one Lifechanger mentor training program. 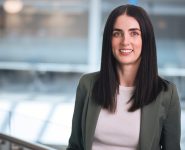 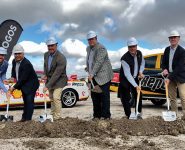 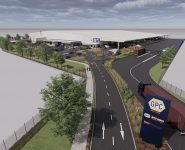 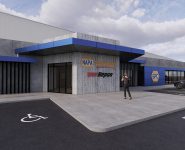